Al Padilla, 90, who led East LA College to the 1974 state football title and was state coach of the year, has died. He went to Roosevelt HS LA City College Occidental (HOF) and coached at Roosevelt and Garfield

It is with a Sad Heart that I have to report that Coach Al Padilla passed away this past week. The Services were private.

COACH Padilla was the First Varsity Head Football Coach of Mexican decent for LAUSD and also the Los Angeles Community Colleges. I’m proud to say I played and Coached with Coach Padilla . May He Rest In Peace. See you later, “Big Feller”.

Fellow Rough Riders, Let’s send our condolences to the Padilla Family as we learn of the passing of Legendary Teacher and Coach Al Padilla. He graduated from RHS in 1946 and served the communities of Boyle Heights and East LA for many years. 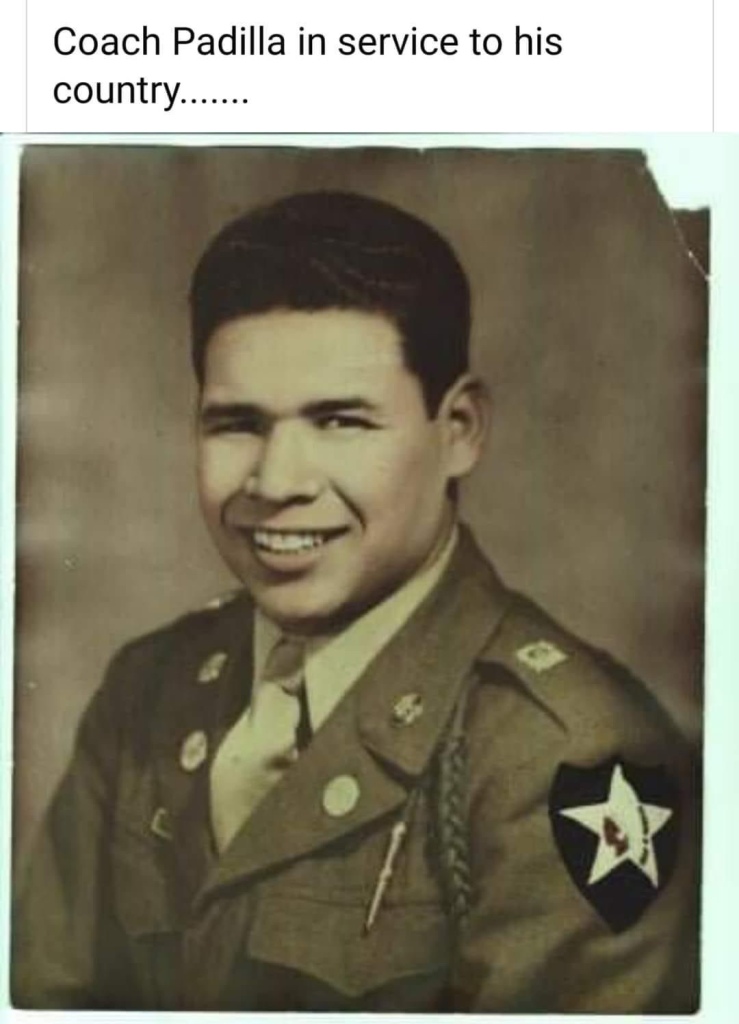 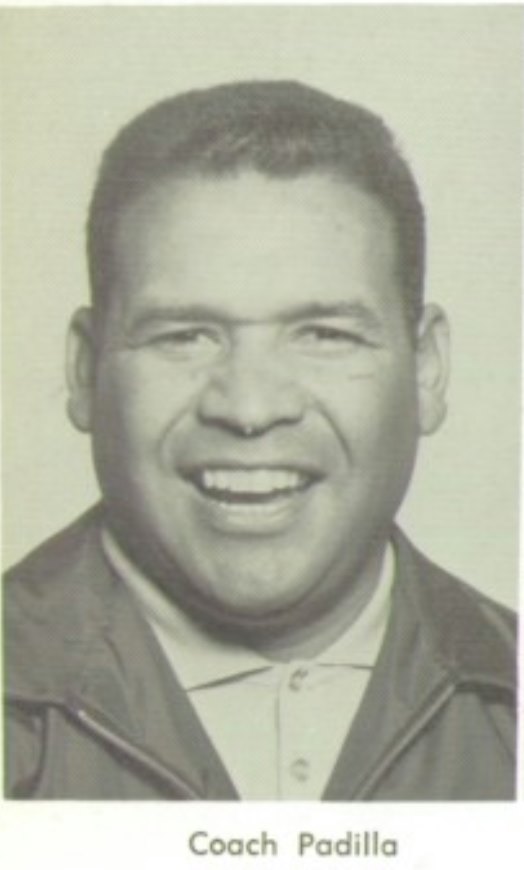 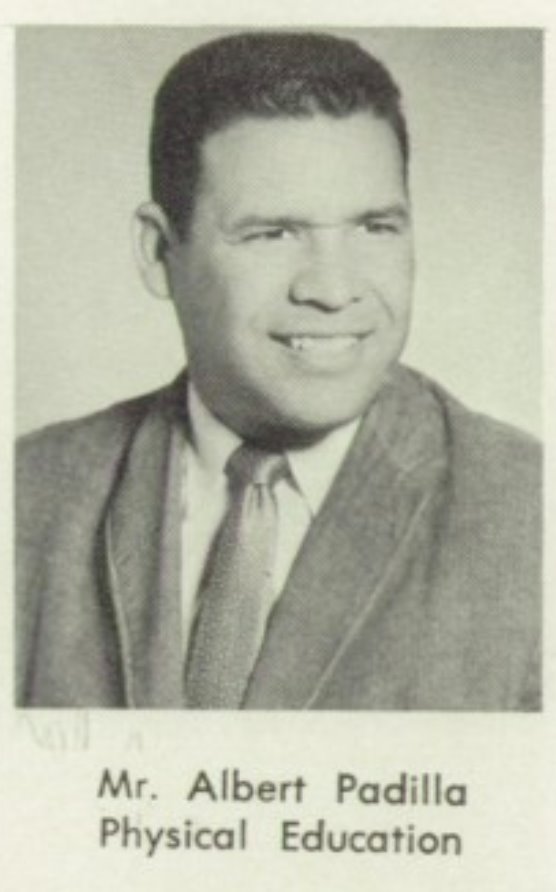 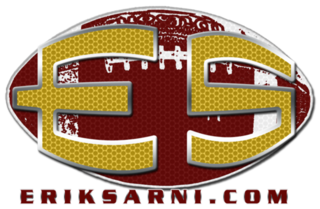 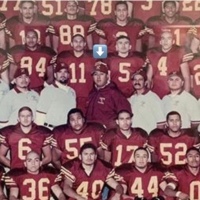 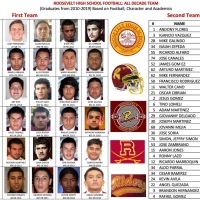